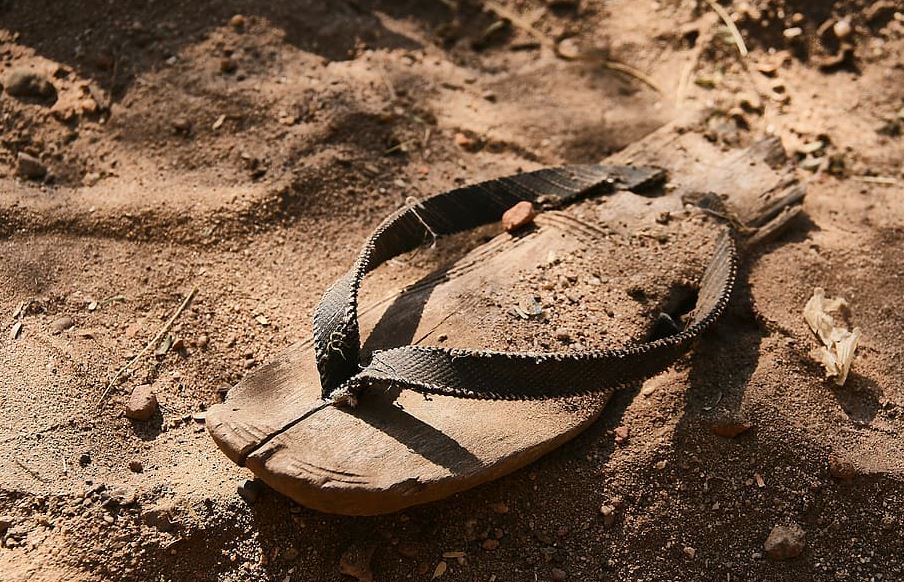 “Truly, truly, I say to you, a servant is not greater than his master,

nor a messenger greater than the one who sent him."

At first hearing, one can simply dismiss this proverbial statement from Jesus with  "well, of course this is true." A servant (slave, in the Greek original) is always of lower status than his master, and a messenger is always a lesser official than the one who originated the message which is to be delivered.  End of story, right?

Well, not so fast.

Context tells us Jesus is really exhibiting, demonstrating, and driving home one of the most important facets of what it means to be a Christian.  This statement from Jesus comes immediately after he has washed the feet of his disciples prior to their last evening together.  He has had an argument with Peter, as initially Peter refused to allow Jesus to wash his feet.  To Peter, this was way below the Lordship he felt for his master Jesus.  Peter's Lord (Jesus) could never be seen engaging in such a menial task as washing feet!  That job was reserved for the lowest of the low-ranking slaves in any Jewish household.  It was not something Peter's Lord should ever do.  Peter is rebuked by Jesus, "If I do not wash you, then you have no share with me," and Peter submits.  We need to think on this.

Since Peter had declared Jesus to be the anointed, the Son of the Living God, Jesus had set his face to go to Jerusalem where he said he would die.  The disciples, in typical worldly fashion, had argued surreptitiously among themselves about who was the greatest among them -- in other words, who would succeed Jesus after Jesus was killed.  It even got to the point that the mother of James and John asked whether her two sons could sit at Jesus' right and left hands in his kingdom.  The ways of the world were in full display.  Let's all play king of the mountain!

Jesus consistently rebukes this kind of thinking -- "The Son of Man came not to be served but to serve and give his life as a ransom for many" (Mark 10:45), and  "it shall not be so among you.  But whoever would be great among you must be your servant," (Mark 10:43). To demonstrate once and for all the importance of the Christian life as one of servanthood, Jesus washes the feet of the disciples.

Twenty-first century Americans probably have a hard time grasping just what a lowly and "mean" task this was in first century Palestine.  Footwear was, at its best, open sandals.  The roads and trails were dusty tracks in the summer and slippery mudways in the rainy season.  The main mode of commerce was by donkey, camel, or ox, so there was plentiful animal excrement mixed in with the dust and mud people walked in with their bare feet or open sandals daily.   Every home that could afford such had water pots at the front door with a designated slave whose job it was to wash the dirt and crap off the feet of anyone who wished to enter.  It was a lousy job for the poorest slave in the household.  This is what Jesus did for the disciples.

John the baptizer, recognizing who Jesus is and what that meant, stated that he was not worthy even to loosen the strap of his sandal (Mark 1:7). John, who Jesus called the greatest of men to be born of a woman (Matthew 11:11), knew Jesus was so much above him that he (John) was not worthy to do the lowest task (washing feet) for Jesus.

Jesus is Lord.  In his demonstration of bottom-of-the-barrel serving by washing feet, Jesus turns the world upside down.  A slave is not above his master.  Since Jesus washed feet, we serve each other, no matter how lowly the task.  Luther will say a father changing babies' "nappies" is among the highest service in God's kingdom.  Luther had it right.

The world deals in elites, classes, orders, hierarchies, rankings, totem poles, castes, royalties, and so many other ways of exalting ourselves and degrading those around us.  Jesus is different.  His kingdom is not of this world.  His followers go and do likewise.

“Truly, truly, I say to you, a servant is not greater than his master,

nor a messenger greater than the one who sent him."

Remember Whose slave you are --