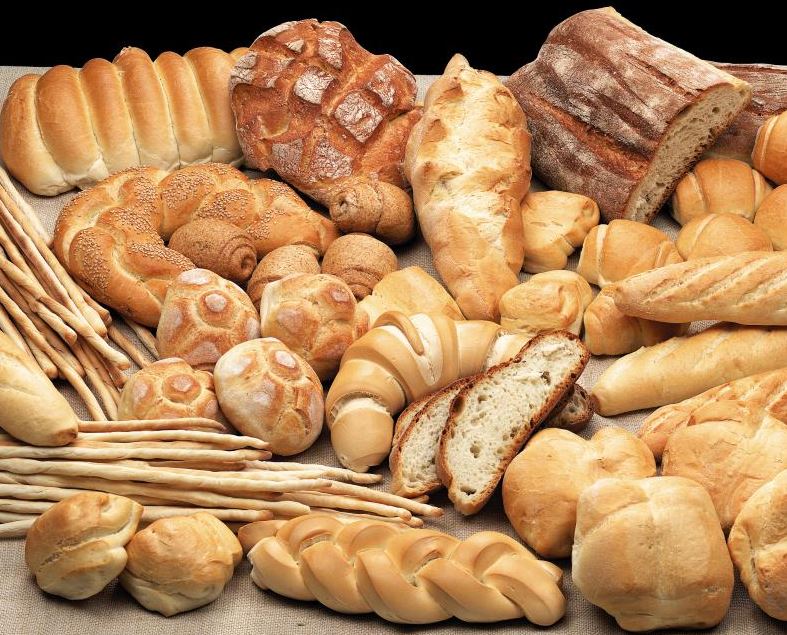 Jesus then said to them, “Truly, truly, I say to you,

it was not Moses who gave you the bread from heaven,

but my Father gives you the true bread from heaven.

and gives life to the world.”

Down through history a problem with the supply of bread has had catastrophic effects on societies.  Crop failure, bad weather, and simple mismanagement have consistently and persistently created problems for peoples and their governments.  Bread shortage was the one thing the leadership of the former Soviet Union knew they could not allow their people to experience, so when a series of poor harvests and severe mismanagement of their crops made it clear there was going to be insufficient bread for their people, the Soviet Union went on to the world markets and purchased vast quantities of food-grade wheat for importation -- the "great grain robbery" of the early 1970s which had economic repercussions extending to today.

Likewise, when Queen Marie Antoinette was told "the people have no bread" because of a massive drought and crop failure throughout the nation, her response "Let them eat cake" simply illustrated her own disconnection from the people she was supposedly ruling.  She and her husband were soon beheaded in the French Revolution which followed.  Another event with ongoing effects still being dealt with.

In today's statement, Jesus is following up on his statement of people only following him for material gifts (the feeding of the 5000).  The response of the people remains one of unbelief.  "Well, Moses gave us bread from heaven.   How about you?" (paraphrased). Here they are referring to Moses calling on God in the wilderness, and God sending manna in response.  Jesus first corrects the people -- it was God who sent the bread, not Moses.  Then he once again asks the people to "raise their gaze."  It is the Father who gives both bread and "true bread."

"For the bread of God is he who comes down from heaven and gives life to the world."  In other words, as Jesus will soon say,  he (Jesus) is the true bread of heaven sent to us from God.

The power of this is probably lost to many of us affluent 21st century Americans.  We can go to the local store and buy so many different kinds of bread that we cannot imagine anything like a bread shortage and how frightening that could be to go any length of time without basic nourishment.  But in Biblical times and in some areas of the world today (Ethiopia comes to mind), the threat was always real and the fear was genuine.  Someone who could guarantee a supply of free bread was someone to get close to.

This is how we should view Jesus.  Suffering from the famine of God's presence in our culture and lives, hungry for a kind word, starving for a little human decency, we can flee to the fount and source of all true food for the soul and body, our Lord and Savior, Jesus Christ.  The response of the people to this teaching of Jesus is one we should embrace and make our own, because only this alleviates the famine of our being:


Always remember Whose you are --